Trevor was born and raised in Ripley, WV and graduated from Ripley High School in 1992.  He attended Crown College in Powell, TN where he met his wife, Joy, and we were married in 1997. After he graduated they moved to Beckley, WV where he served as a youth pastor for 14 months. In early 2000, they moved to Pasco, WA and then down to Hermiston, OR where they planted Victory Baptist Church in October of that year. God taught them much about grace and mercy. God gave them three wonderful children (Jordan, Justin, and Alyssa) in the 14 years they were in Hermiston. In November of 2014, Trevor accepted the position of Lead Teaching Elder at Foundry and relocated to Bend that same month. In his spare time, Trevor enjoys reading, hiking, soccer and pretty much sports of any kind. 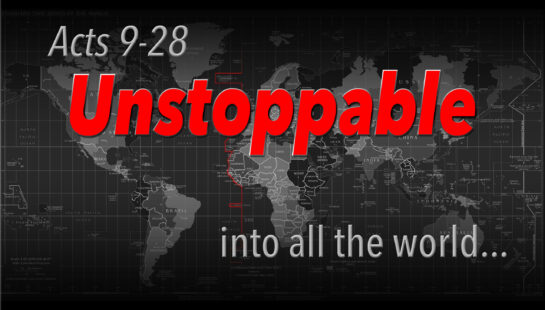 How to Deal with Opposition 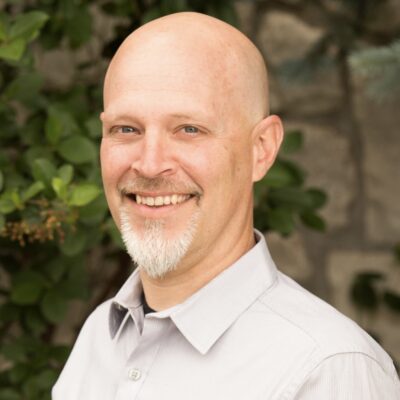 The Herod Problem – Living Under a Bad Government 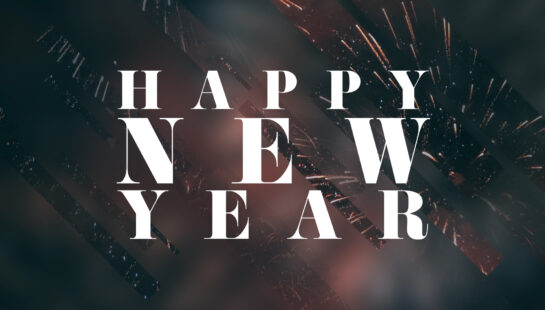 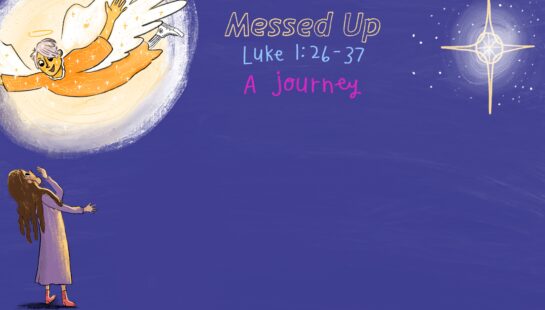 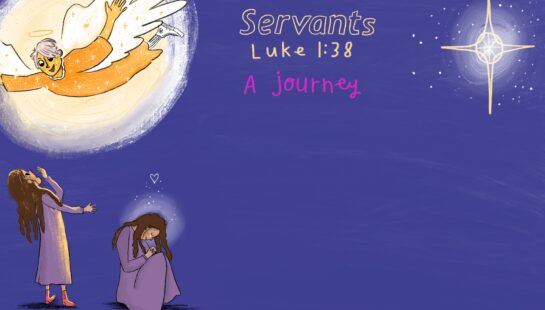 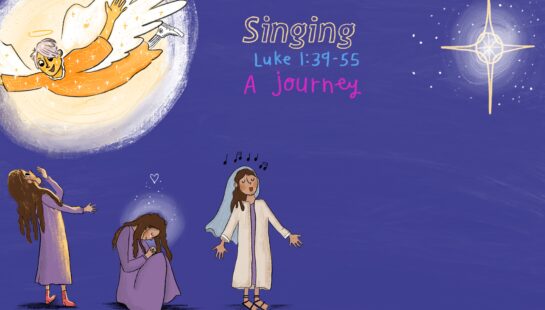